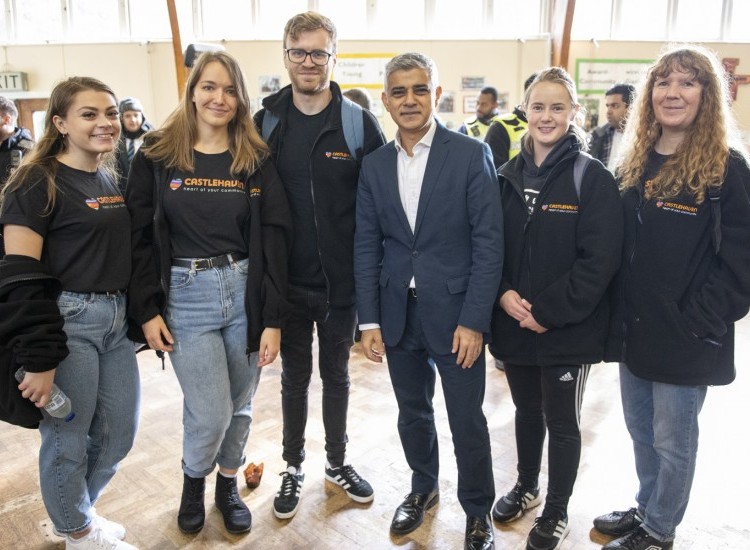 On Wednesday 16th October 5 Castlehaven team members attended a weapon sweep organised by the Camden Police. It was amazing to see such a huge turnout from the community with local charities, organisations, businesses, schools and residents showing up to play their part in the fight against knife crime.

Each group was assigned an officer and then sent to scour Camden Square and Maiden Lane Estate for dangerous items. The Castlehaven group didn’t find any weapons which was a positive outcome, but a knife was found by another group searching the estate. There was a large media presence at the event due to the attendance of London Mayor Sadiq Kahn and Metropolitan Police Commissioner Dame Cressida Dick.

Once the weapon sweep was completed the search groups returned back to St.Pauls Church for some refreshments and networking. The Castlehaven team were introduced to the Mayor who was eager to learn about our charity. The Mayor thanked us for providing vital services and activities to the area and posed for some photos.

The increase in knife crime seen throughout the capital has had a huge effect on Camden, and it’s during these difficult times that the community and police must work together to tackle violence and prioritise the safety of its residents. If you are concerned about knife crime, please contact our Active Families Manager Charlotte Edwards on charlotte@castlehaven.org.uk, or call 020 7681 8643. 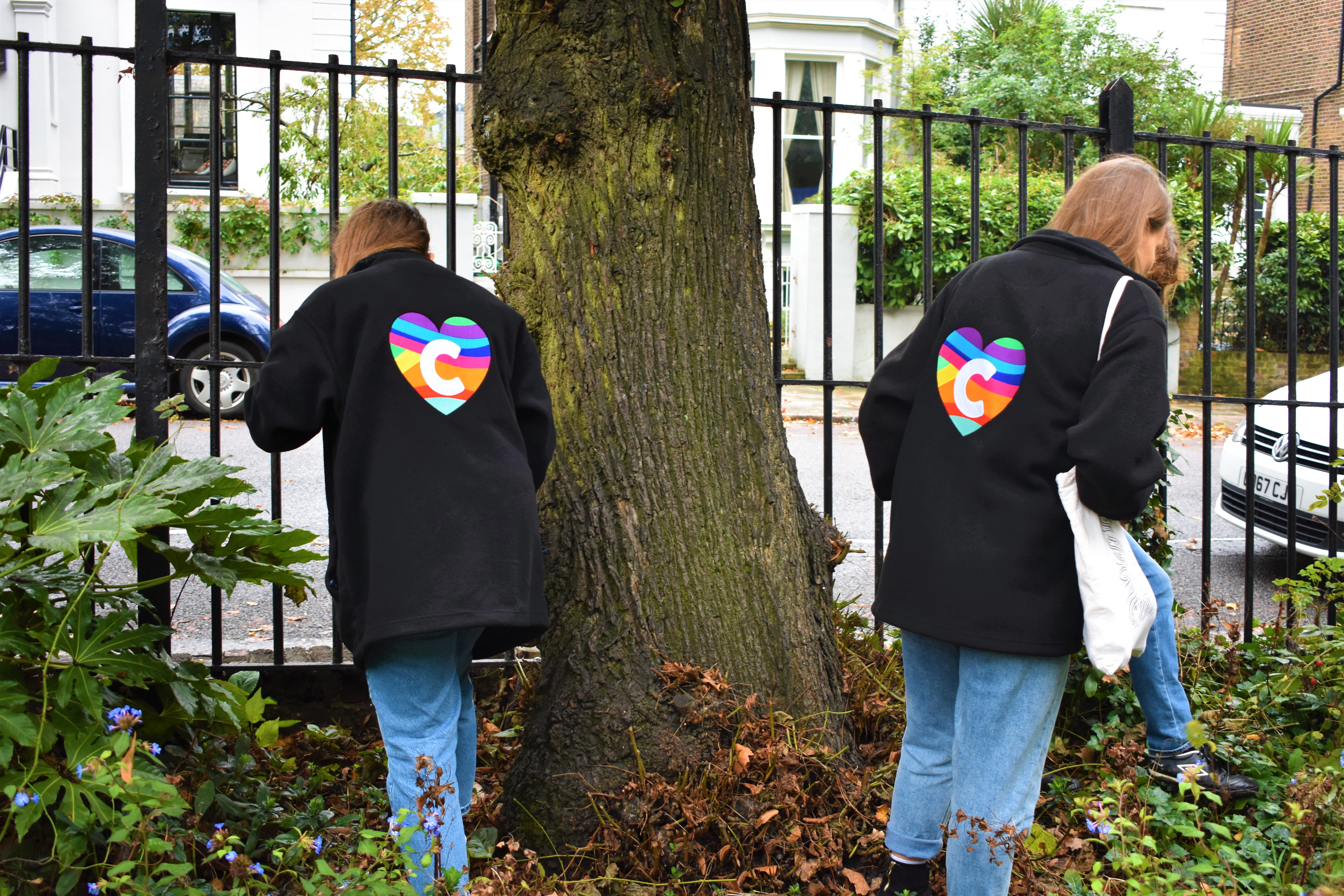 Feeding the Community Over Christmas